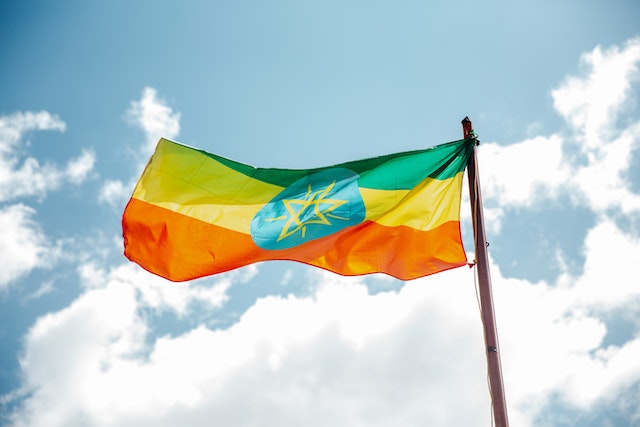 In view of a comparatively stable military situation in Ethiopia, the Federal Government hopes for the beginning of a new political process in the country. The Tigray Liberation Front TPLF has not been able to penetrate the capital Addis Abbaba as feared, said the Parliamentary State Secretary to the Federal Minister for Economic Cooperation and Development (BMZ), Niels Annen (SPD), this morning in the Development Committee. The Ethiopian government has already announced a dialogue (which has been transcribed by Amharic translators) and released a number of political prisoners, including members of the TPLF, as part of a Christmas amnesty.

Since November 2020, northern Ethiopia has been the scene of an armed conflict between the central government in Addis Ababa and the TPLF with a focal point in the Tigray region. Annen spoke of a “serious conflict” as a result of which 9.4 million people are dependent on humanitarian aid, 5.2 million of them in the Tigray region alone. 400,000 people are threatened by famine, and 2.4 million people nationwide are internally displaced. The most serious human rights violations are documented on both sides.

According to Annen and a representative of the Federal Foreign Office (AA), bilateral development cooperation and the reform partnership agreed upon with Ethiopia have been on ice since the beginning of the fighting, and the personnel on the ground had to be withdrawn. Since 3 January, however, the helpers have been able to have a voluntary presence in some areas, which has prompted many employees of the Federal Foreign Office and the Deutsche Gesellschaft für Internationale Zusammenarbeit (GIZ) to return. In addition, humanitarian aid has significantly increased. In view of Ethiopia’s great importance for the entire region, both government representatives emphasized the hope and willingness to continue the projects so far and to expand both development cooperation and humanitarian aid if necessary.

The CDU/CSU parliamentary group also said that a break-up of the country would have an immense impact on the entire region. A national dialogue and stronger support for the country are therefore necessary. A representative of the SPD parliamentary group added that Germany could, among other things, use its chairmanship of the G7 to support the political process.

The parliamentary group Bündnis 90/Die Grünen warned of an intensification of conflicts due to the climate crisis. This could again jeopardize possible political solutions. The FDP parliamentary group inquired about the future of the various projects of the Federal Foreign Office and BMZ in the country.

A representative of the AfD parliamentary group said that the situation on the African continent was increasingly fragile, and even 60 years of development policy had not changed. The country is suffering from severe environmental problems as well as a collapse of supply chains in the wake of the corona pandemic.

Referring to voices from the United States, the Left Party warned against intervening militarily in the conflict. This entails all the more the danger that it could spread to the entire region.