In a liberal democracy, the realization of the greatest possible individual freedom is paramount. A central concept in this view is therefore the principle of neutrality. Because of the fundamental importance of that freedom, no value pattern may be imposed or favored by the government. After all, the individual decides completely autonomously about the interpretation of the good life: that choice lies entirely in their personal life. The task of the state, therefore, does not consist in the realization of this or that concrete morality but is limited to the institution of a number of principles of justice. 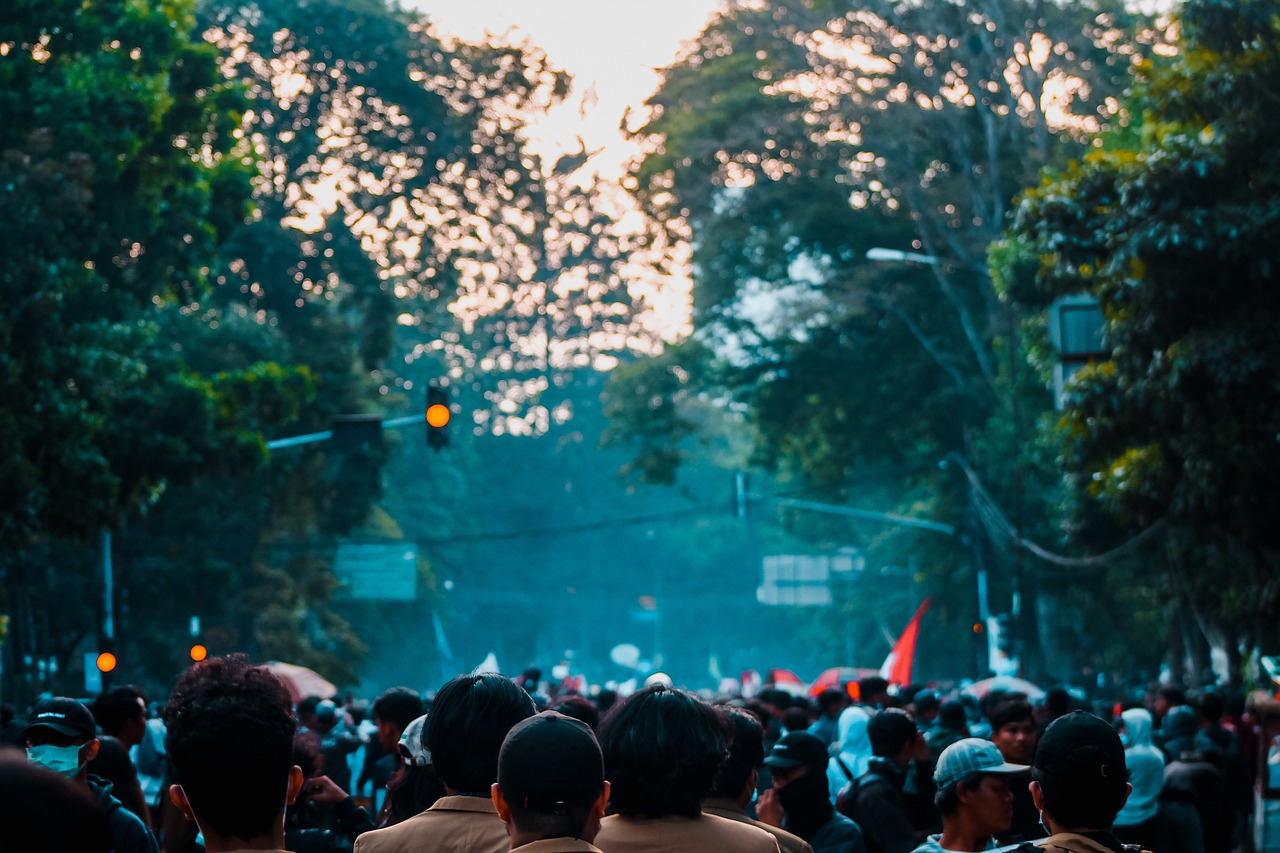 Crisis
The democratic ideal is that of the articulate, autonomous citizen. In addition, there is also an important, pragmatic motivation of liberal democracy. Neutrality, for example, is necessary to be able to coexist peacefully in a society that is pluralistic, that is, a society in which people hold fundamentally different views on what deeply engages them. Neutrality, therefore, demands almost unconditional respect from the government for values ​​such as individual freedom, autonomy, and tolerance.

Issues
The crisis of liberal democracy is manifested in various symptoms. For example, the steep electoral rise of the Vlaams Blok does not yet seem to be slowed down by a meaningful alternative from other politicians. A few years ago, Belgium experienced the Dutroux affair. A (heinous) crime turned out to be the cause of a serious crisis of confidence among many citizens in the political and judicial system. Another symptom is the malfunctioning of parliament due to the government’s hold. Political parties no longer get their message ‘sold’ to the voter; innovations in party programs and organizations have so far offered little relief.

Side effects
In the first place, the fact that the state is neutral does not in itself mean that it opposes philosophies of life. On the contrary. Precisely because of great respect for everyone’s value orientations, freedom of conscience is a necessity. However, practice often turns out differently: by limiting the philosophical dimension to the strictly private sphere of life, I believe that the possibility to talk and communicate about it to a large extent also disappears. After all, ideological arguments should not be too decisive for the ultimate decision-making, because the neutral state should not allow its policy to be motivated from only one value orientation.

Moreover, the possibility of neutrality can be questioned. For example, recently there were calls in our country to abolish the mandatory Sunday rest. The rule dates from a period when Catholicism in our country still had a very wide following. It does indeed seem plausible to me that you can no longer justify such a drastic rule from one (minority) religion. But would its abolition, therefore, be a choice for neutrality and freedom?
Not necessary, because such a measure fits perfectly in an economic logic that focuses primarily on continued growth and consumption. Such a vision is by no means neutral but is related to a world view in which the ‘economic sphere’ dominates other areas of life. In other times, different considerations might play a role and lead to a different option, but it is clear that our government is by no means neutral. She may never fully live up to that claim.

Politics
Thirdly, the symptoms of this problem are eminently clearly visible on a political level. After all, philosophical debates are often banned in the public sphere as inappropriate and irrelevant. It is indeed striking how rarely our politicians still refer to value-based principles. The great ideologies seem to have died out and our various political parties are therefore almost all at the center. The tension of a number of fault lines in our societies has certainly diminished. Likewise, the fact that politicians like to ‘frame’ their positions in a technical-rational way may partly explain this ideological deficit.

Proceduralization
When substantive communication becomes more problematic, there is more room for the law. This observation applies in particular to the liberal view of democracy: after all, this model is pre-eminently formal in nature. This is reflected in two ways.
In this way, the relationships in our society are becoming more and more proceduralized. After all, in a society in which the government is not allowed to impose values ​​on its citizens, a situation arises in which the ‘how’ (the procedure) becomes more important than the ‘what’ (the content). This is because such a government runs the risk of focusing too much on questions about the institutional structure of society, on formal procedures for democratic participation, decision-making, and dispute settlement. To results, this does not look at the ethical deliberation but does look at the form, the thinking, or decision-making process of this deliberation.

Plea
The foregoing is therefore clearly a plea for more ideology in the public debate. That is by no means a call for unreasonableness, but on the basis of facts alone, no politics is conducted. Even hard figures do not always lead to one fixed conclusion. Those who have reliable crime statistics can argue for prevention, repression, or a combination of both. The right option does not arise from these data alone but is related to the view of humanity that politicians use. Anyone who believes in the social determinism of criminal behavior may argue for prevention through an appropriate social policy. Anyone who calls for a tough approach to crime probably does not believe too strongly in the improvement of people.

Is it not only politics that piques your interest? Do you have a passion for agriculture as well? Visit ‘AGPestControl’ to learn more about root aphids. This will help you keep your plants healthy while avoiding the use of pesticides.