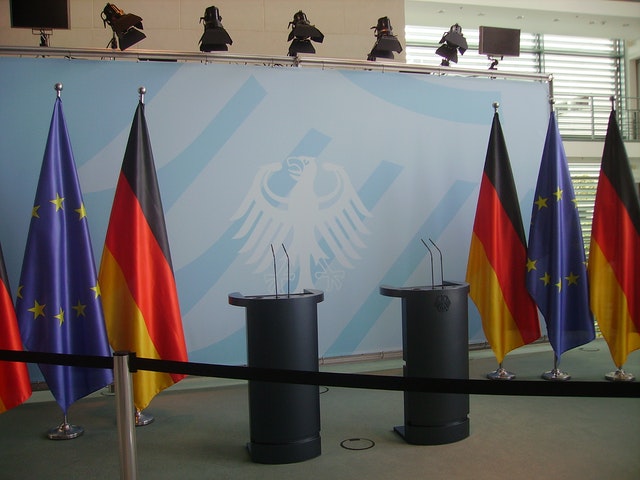 The state can never be more than its citizens

Free elections alone cannot determine whether a political system can be called democratic. In addition to other elements such as the rule of law, fundamental rights and the possibility of influencing opposition movements, a democracy primarily needs citizenship that upholds the aforementioned freedoms by repeatedly making use of them and critically examining the decisions of state institutions and private companies. The space in which such civic engagement takes place is also known as civil society.

What is meant by this is that freedoms can only exist if citizens also use them, that is, consciously organize their lives and actions in this freedom. Due to the voluntary nature of civic engagement, however, the state can never prescribe this, as it would then slip again into the role of an authoritarian or even totalitarian state. Paradoxically, a democracy can only exist if its citizens stand up for their interests and convictions of their own free will, sometimes directed against the decisions and actions of the state.

In addition, in regions in which citizens are involved in voluntary work, even if this voluntary work is completely non-political in nature, what is also called “social capital” in social science is created. As has been shown in several studies, these regions function better in every respect – people’s trust in one another, be it on a personal level or in economic transactions. The region’s infrastructure, political stability and prosperity have increased.

Nevertheless, civic engagement should not be understood as additional work that the state imposes on each and every individual. Rather, this also serves the realization of freedom. As a rule, a distinction is made between two different dimensions of freedom: the idea of negative and positive freedom.