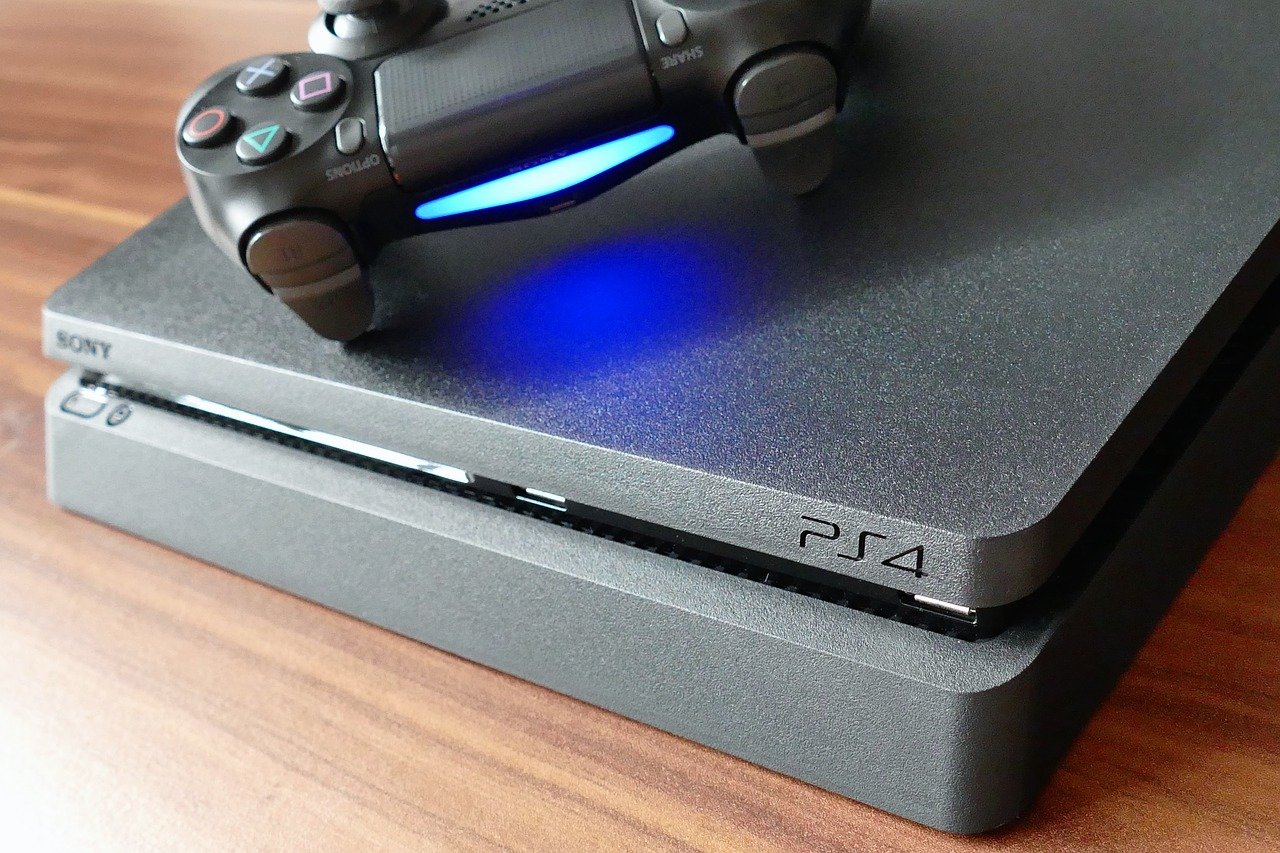 Unnecessarily bureaucratic, restrictive and patronizing – for many video game gamers, the Federal Inspectorate for Media Hazardous to Young People (BPJM) is a thorn in the side. In the meantime, the purpose of this institution is not to reduce the game’s pass, but to protect young people from blunt and violent content.

Time and again there are controversial debates about violent video games and their indexing. Unforgotten are the waves that the tactical shooter Counter Strike hit a few years ago

The game rating may not always be as objective as that. While games like May Payne or Quake end up on the so-called “index” after the assessment of USK (entertainment software self-control) and BPjM, many potentially similarly disturbing games continue to find their way into free trade and thus often into children’s hands. Because on the subject of the protection of minors, each country has its own laws – and their effects are correspondingly different. In this country, censorship-prone games are adapted without further ado, instead of red blood fountains it then splashes green or grey.

In principle, the BPjM does not become active by itself, but only on request or suggestion. However, not on the part of the ordinary citizen, because for both variants the entitled group of persons is clearly defined in the Youth Protection Act.

These institutions may submit an application to encourage the PJM to assess a specific publication:

The following bodies and employees can submit applications for the BPjM to take action:

WHY ARE VIDEO GAMES INDEXED?

Among gamblers, “Doom” is considered one of the great fathers of the first-person shooter genre. The first part of the game series appeared in 1993 and indexed after the examination by the BPjM. According to the report at the time, the game would allow the killing to be practiced in a playful way and reduced it for sporting pleasure. Not even the argument that “Doom” takes place in a fictional future scenario could save the game from being included in the index.

The third part of the “Gears of War” series was the first to officially go over the counter. His two predecessors, on the other hand, were added to the list by the BPjM. The indexing was justified on the grounds that the carnage depicted went into too much detail and that the victims were too human-like. Another knockout criterion was that, according to the BPjM’s assessment, this shooter also offered no alternative to killing.

In 2001, the first part of the “Max Payne” series was published, which was immediately indexed by the BPjM. The developer studio already seemed to be working on a cut version for the German market, but it never appeared. The reason for the indexing of “Max Payne” was the underlying principle of self-justice. Furthermore, the inclusion of a slow motion effect as “aestheticization of the depiction of violence” and the nightmare sequences contained in the game were classified as potentially traumatizing for young players.

Another antihero appeared a year before Max Payne: Hitman. Codename 47. The bald-headed contract killer was promptly indexed after publication. According to the BPjM, the game trains the handling of weapons and the targeted and silent killing. Because of the low esteem of human life, the Federal Audit Office rated the level of youth risk as extremely high.

This Vertical Scroller has made video game history: “River Raid” was the first game ever indexed in Germany in 1984. During a re-examination in 2002, the title was not only taken from the index, but was even released with an age tag from 0 years. A change of heart true to the motto “Other times – different customs”. The reasoning for indexing at that time is even available in the Computer Games Museum in Berlin. According to the 1984 BPjS decision, the game is supposed to be “glorifying and trivializing the game” because “the player should think into the role of an uncompromising fighter and destroyer. Paramilitary training takes place here in childhood.