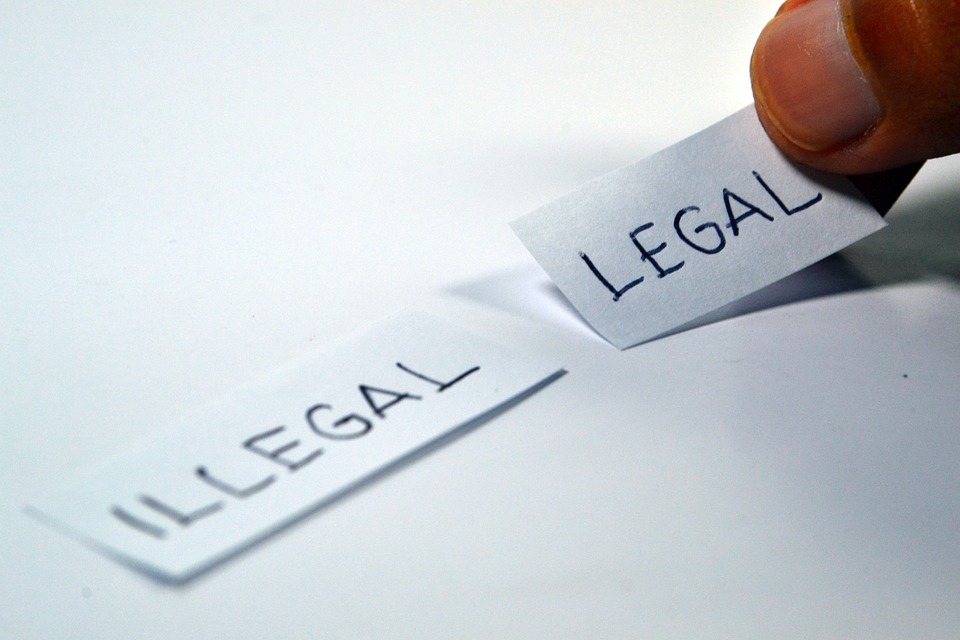 There was a time when Japanese taxi drivers have been receiving a lot of attention because of some legality issues. A lot of policy changes such as an “inside the taxi smoking ban,” rising fuel prices and therefore rising taxi fares, and deregulation of the control of supply-demand balance, has meant that taxi companies are facing challenges to maintain profitability and as an effect, taxi drivers have suffered.  Shiphol Taxi nodig? Dé schipholtaxi van Nederland! | SchipholTaxi.xyz

An informative mini-documentary more than five years ago somewhat exposed the side-affects of the  taxi industry changes. A rise in the number of illegal taxis in Japan has meant that there is not only danger to the public but legitimate taxi drivers are facing even further competition in the already harsh environment. These illegal drivers are called “shiro-taku,” Shiro for white and taku, a shortened work for takushii (taxi). The cars are generally white with white number plates (real taxi drivers have green number plates and queue in the taxi ranks) and these criminal taxi drivers poach customers by walking the streets, finding often drunk cusomters and offering cheaper fares and the option of smoking in the cars. Due to the illegality of this “business,” the cars and therefore the customers are uninsured should there be an accident which is likely as a majority of these drivers also have awful driving habits. Ironically, several of these drivers are legitimate taxi drivers during the day, trying to make money on the side to supplement their income.

This mini-documentary interviewed taxi drivers, illegal taxi drivers and customers. The illegal taxi drivers think they are offering a service that customers want and in a dog-eat-dog world, the effect on legitimate taxi drivers is kept out of mind. The risk-taking customers go for the cheaper option and the now-luxury of being able to smoke in the cars and the only ones that end up losing-out seem to be the real taxi-drivers. Will more and more legitimate taxi drivers turn to illegality to supplement their income, therefore creating a vicious circle of under-cutting, over-supplying and excessive competition? Should this problem persist and expand, the authorities are likely to step in and clamp-down, yet it should be considered that the base of the problem may not be the illegality of it but the difficulties taxi drivers face due to de-regulation and policy amendments.