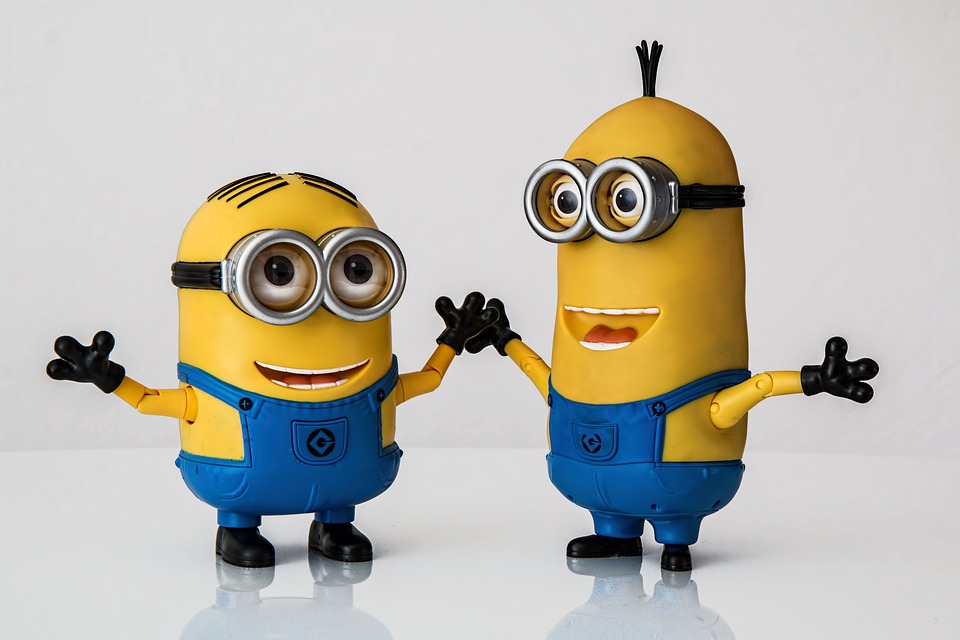 The GS seal stands for “tested security” and is awarded by independent bodies. “The GS test procedure is not exactly cheap,” says Johann Huber from the Central Office of the States for Security Technology (ZLS) in the Bavarian Ministry of Labor. The respective manufacturer bears the costs for this. “But I cannot understand why the EU Commission has not yet introduced stricter rules.” The ZLS checks whether the GS marks are issued everywhere according to the same principles. “Manufacturers with GS-approved products do more than they have to do,” says Huber. “They have their products checked voluntarily by an independent inspection body.” But as long as such an investigation is up to the manufacturers, they should hardly see any reason to expose their products to further quality controls than those which are prescribed by the EU directives.

Another solution to the problem was discussed at the Consumer Protection Ministers’ Conference in Berlin on October 16. There, the federal states asked the Minister of Consumer Affairs Aigner, among other things, to set their own national limit values ​​for PAHs in 12 Totally Cool Toys & Gifts for 8 Year Old Boys – Playtime – Medium toys. In a similar case, the carcinogenic nitrosamine in balloons was banned in Germany in 2008 because the EU had taken inadequate measures.

However, the federal government apparently is not willing to go it alone with regard to children’s toys. In a statement, it says: “Due to the diverse and not infrequently changing trade flows, (…) a Europe-wide and comprehensive strategy to reduce these substances is the most effective measure to protect consumers.” Bärbel Höhn, the consumer protection politician of the Greens and one of the applicants, said: “The federal government has no strategy to ban dangerous substances from toys. Minister Aigner could act himself instead of pointing to the bad EU directive.”

Ton Van Lierop won’t like to hear that. He is the spokesman for the European Commission in the responsible business and industry department. He says: “There is already a strict guideline and a new one is also being planned.” And of course, every time a new directive is planned, all the latest scientific knowledge from the European Union would be checked and incorporated if necessary. He cannot explain why this did not work with the 2008 directive. In any case, the new one is to come in 2011. By then, the BfR’s findings should have arrived in Brussels.