Social networks such as Facebook and Twitter are ascribed great potential in political communication. Nevertheless, many actors in political PR refrain from using them. A study breaks down how online channels are perceived and used in the industry. 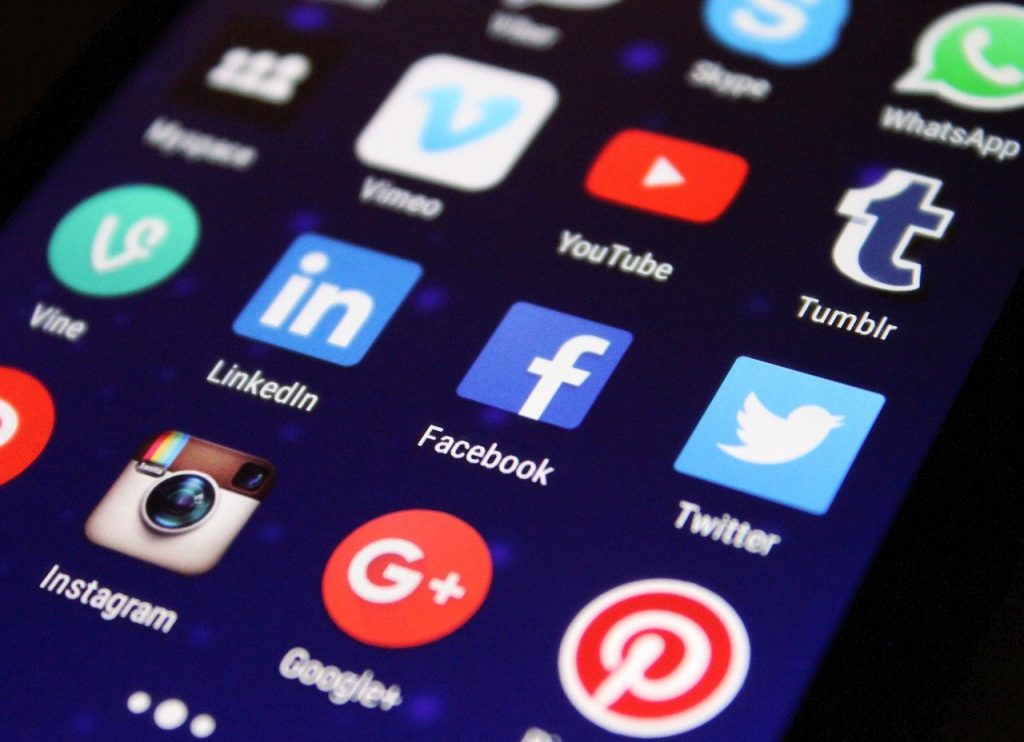 No professional field in the political sphere has gained such importance in recent years as political PR. Whether in the disputes over TTIP, negotiations in the context of the energy transition or in the refugee crisis: political PR actors are everywhere and right in the middle. They try to win over decision-makers, the public or targeted individual stakeholders for their positions. The internet offers new possibilities for fast, direct and uncomplicated communication. Facebook and Twitter in particular are said to have great potential.

A third of political PR actors do without Facebook

The result is quite astonishing: around a third of the PR actors surveyed never use Facebook. Twitter is used even less: 42 percent of those surveyed said they did not use the microblogging service at all. The use of social media does not seem to be an absolutely necessary condition for political PR actors to exercise their profession (yet).

The results also show that a large number of political PR actors use social media very intensively. One in five political PR actors frequently uses Twitter and Facebook to find out about politics. A similar number often try to make other people aware of important political issues via Twitter, some even more try to do so via Facebook. Professional contacts, on the other hand, are maintained far less with the help of social media.

But how much does usage depend on the perception of these media? Research shows that mere assumptions about how the media affect other people have concrete political consequences and can influence one’s own thoughts and actions – regardless of whether the assumptions are correct or not. Studies show that people are more likely to vote strategically in political elections, the stronger they think the media influence other voters.

The influence on other actors counts